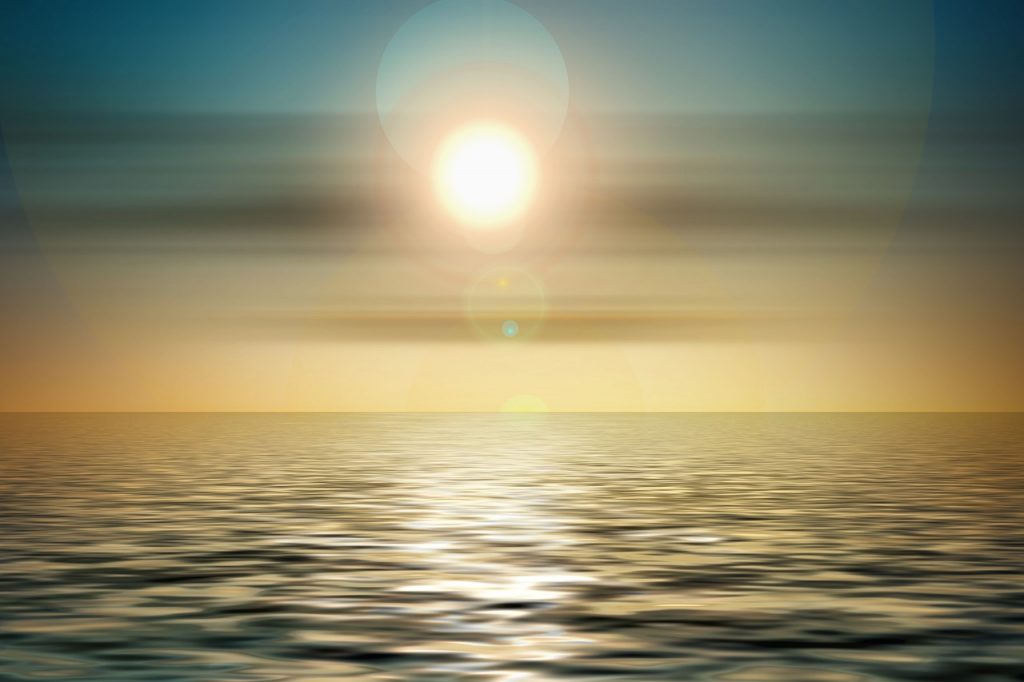 Throughout the centuries, men have prayed, seeking relief from the issues which plagued them…but to no avail…why?

The problem, most humans throughout all of history have asked for “God’s” help, but have been asking the wrong “God” for miraculous intervention.

There is a story that helps us understand the authority and power of our God. It is said that one of the first Christians among the Sioux nation was a young woman named Mercy Poorman. She had a musical gift and decided she would use it to translate hymns of her newfound faith in her native tongue. It proved to be difficult because the Sioux language was much less expressive than English.

One of her earliest attempts was with the hymn, “How Great Thou Art.” Translating the key phrase in the song proved difficult…attempting to retain the rhythm and the clear meaning of the phrase.

I know you remember the words…which so capture the glory of God as seen in His creation:

HOW GREAT THOU ART
“Oh, Lord my God, when I in awesome wonder,
consider all the things thy hands have made;
I see the stars, I hear the rolling thunder,
Thy power throughout the universe displayed.
Then sings my soul, my Savior God to Thee…
YOU ARE THE BOSS…YOU ARE THE BOSS…”

So, as a child of God, pray confidently because the God of all creation has invited you to His throne room, He listens to your concerns, and there is no issue beyond His power to resolve.
Yes, He is the Boss…He is the boss!